Biocat’s role was to coordinate a mission from the BioRegion of Catalonia, featuring companies Aromics, Avida Biotech and GoodGut, plus Smart Bcn Technologies, which is originally from Catalonia but based in Malaysia. The Catalan mission included a roadshow in two of the most powerful technology cities in China: Shanghai and Nanjing, where companies got to present their projects to Asian investors. They also visited some of the most important incubators and participated in International Innovation Day, where GoodGut and Aromics were recognized as the most innovative initiatives at the event. Additionally, Biocat was part of the debate “Opportunities for European clusters in China, the fastest growing market”, which discussed the strategies European companies can use to break into the Chinese market.

Biocat, as a partner in the Onconet project, hosted four workshops in 2019 and attended the Technical Committee meeting for this project, under the Interreg Sudoe transnational program. Interreg Sudoe aims to set up a permanent network of excellence in oncology by mobilizing healthcare stakeholders in southwestern Europe involved in prevention, diagnosis, care and translational research.

Another project was Boost4Health, under which Biocat attended four partner meetings. The project aims to reinforce and promote the international competitiveness of SMEs working in the European healthcare ecosystem, helping boost the TRL of pharma, biotech and medtech projects.

Biocat also participated in several meetings and events related to the Peer2Scale project. In June, it was the Round table of best practices at the MedFit fair in Lille (France); in October, hosting the Biodesign Workshop in Barcelona; and in November, dynamizing the workshop organized by BioM as part of the EIT Health Innovation Days in Munich.

Finally, Biocat attended the annual meeting of the ORION Open Science project held at the Central European Institute of Technology (CEITEC) in Brno (Czech Republic) in May 2019. 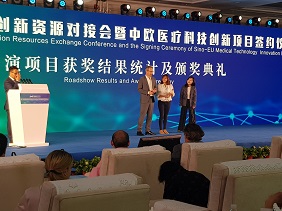 Biocat at the China Mission in October 2019.

Innovative IT for healthcare in the Onconet project (Madrid). 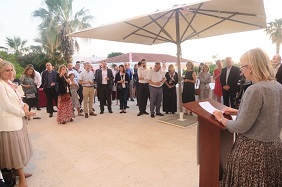 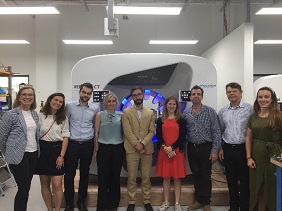 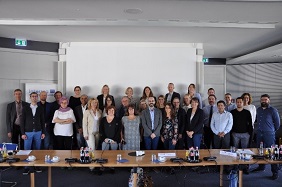 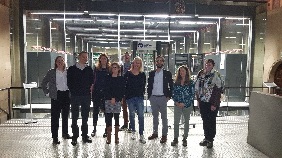 Meeting of the Boost4Health project (Barcelona). 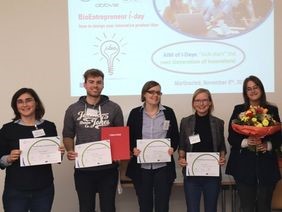 Workshop in the Peer2Scale project (Munich). 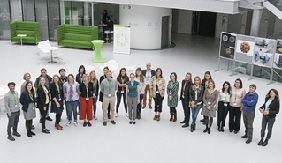